Scott Johnson Memorial Award for contribution to LGBTQIA+ advocacy in the field of STEMM.

This award honours the memory of Scott and is awarded to an individual or organisation who is making lives better, and workplaces safer and more inclusive, for LGBTQIA+ people in STEMM.

This award is named in honour of Scott Johnson, a brilliant mathematician and PhD student who was killed in a gay hate crime at a Sydney beat in 1988. He was completing his PhD in Mathematics, in the area of Category Theory, between the Australian National University, Macquarie University, and the University of Sydney. At the time of his death, Scott was 27.

His death was initially ruled a suicide and it took 30 years and three coronial inquests before a gay hate crime ruling was delivered. In 1993, Scott was posthumously awarded his PhD.

The Scott Johnson Memorial Award is named with the permission of the Johnson family. 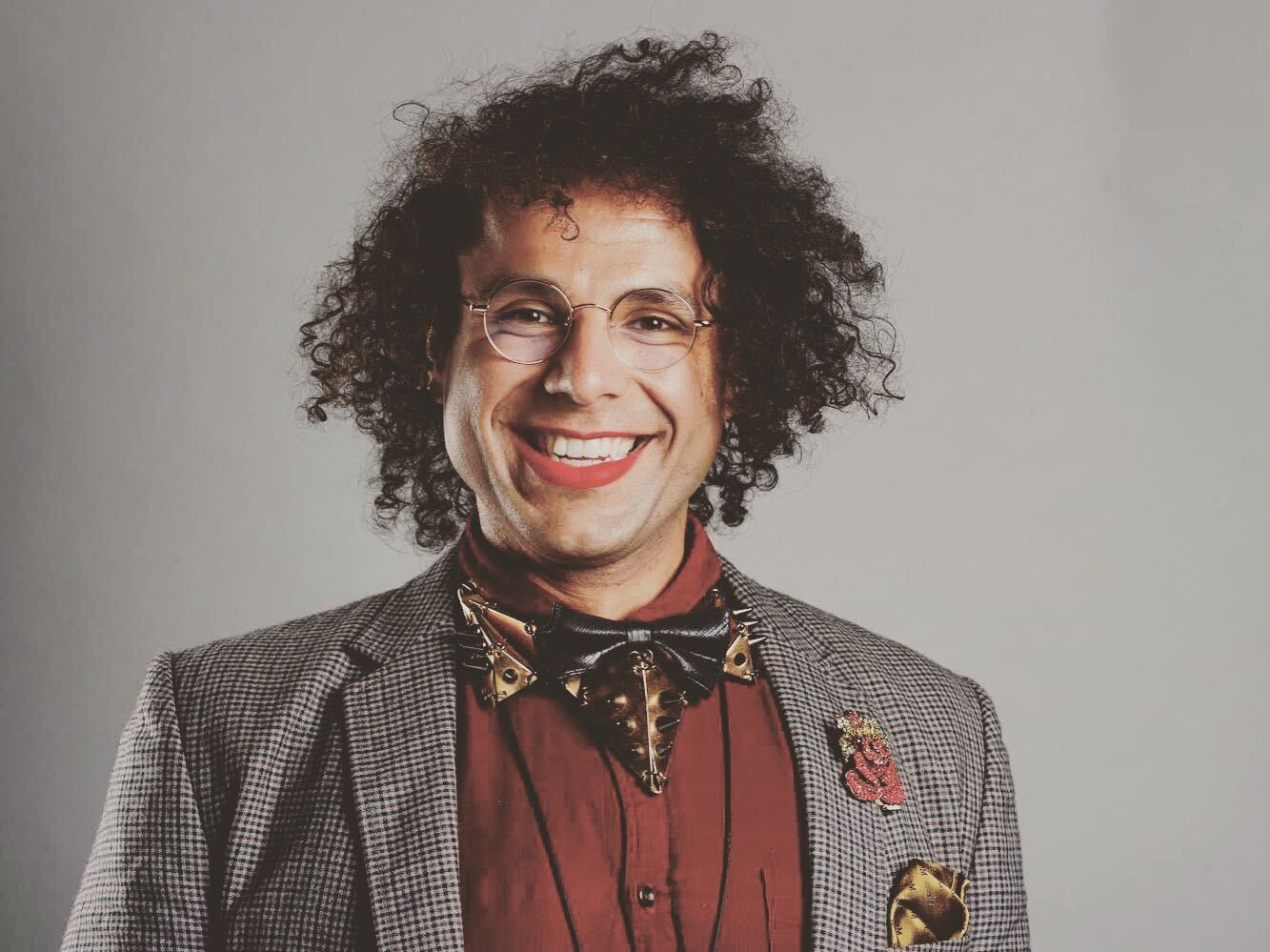 Materials Scientist and Research Engineer, The University of Melbourne, Victoria

Mohammad researches phase-changing materials and their role in smart surfaces and the future of climate control. They were named as one of Australia’s 30 most innovative engineers for 2019. Mohammad is an avid advocate for queer inclusion and community at RMIT and beyond. Mohammad subsequently served as the Co-Chair of the Victorian Chapter of QueersinScience in 2020-2022. 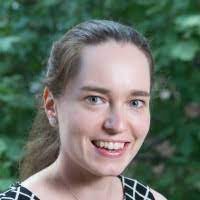 Erin researches how pregnancy complications affect the way that a baby’s lungs develop, and how newborn breathing problems occur. She received a Victorian Young Tall Poppy Science Award in 2018 for her scientific achievements and science outreach efforts. She created the Hudson Ally Network and continues to drive queer inclusivity and allyship at the Hudson, Monash and beyond. Erin also fosters diversity and inclusion in her role as the director of The Australian Society for Medical Research.