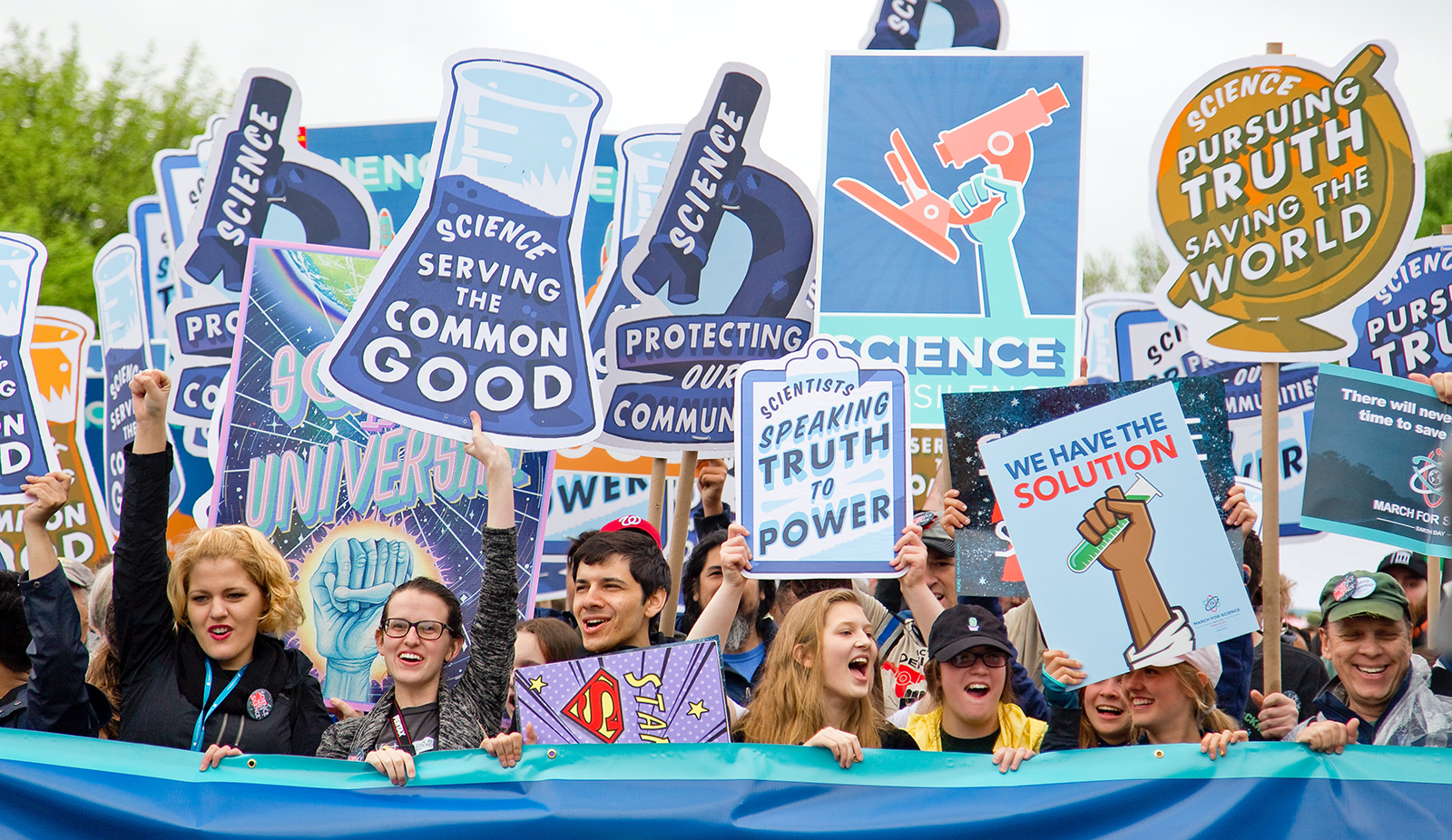 Where: The Royal Society of Victoria, VIC

The first event in the Midsumma Science Lecture Series, presented by QueersInScience and The Royal Society of Victoria.

In recent years, binary stars have been shown to be incredibly useful to us in understanding everything from the spectral emissions from the universe’s first galaxies to the nature of gravitational waves.

Join us to learn more about the nature and evolution of binary stars, and hear the personal journey of a non-binary identifying astronomer along the way.

Associate Professor Jan J Eldridge (@astro_jje) is a theoretical astronomer based in the Department of Physics at the University of Auckland, New Zealand. They study the evolution of binary stars using numerical models and, together with Dr Elizabeth Stanway, co-developed the Binary Population and Spectral Synthesis (BPASS) models to study the evolution of stars. Jan and Elizabeth used these models to show that globular clusters were younger than previously thought.

Associate Professor Eldridge attained their MA, MSci and PhD in astrophyics from the University of Cambridge, England. Following postdoctoral work at Institut d’astrophysique de Paris, Queen’s University Belfast and Cambridge, they were appointed lecturer in astrophysics at the University of Auckland in 2011. Eldridge is a Fellow of the Royal Astronomical Society and a Fellow of the Astronomical Society of Australia.

The Midsumma Science Lectures are organised by QueersInScience in collaboration with Royal Society of Victoria to coincide with the Midsumma Festival. All speakers are LGBTIQ+ identifying researchers. We aim to both inform the public on exciting and informative research, while showcasing these successful LGBTIQ+ members of the scientific community. All sessions will include a question and answer session after the lectures.