Welcome to the New South Wales chapter of QueersInScience!

The QiS New South Wales State Chapter is building a LGBTQIA+ STEMM community for New South Wales, both in Sydney and regional NSW. We create events to foster inclusion for all LGBTQIA+ individuals studying and/or working in STEMM fields in NSW. Our vision is to champion LGBTQIA+ scientists, and to create an inclusive and welcoming environment for all LGBTQIA+ people in STEMM. 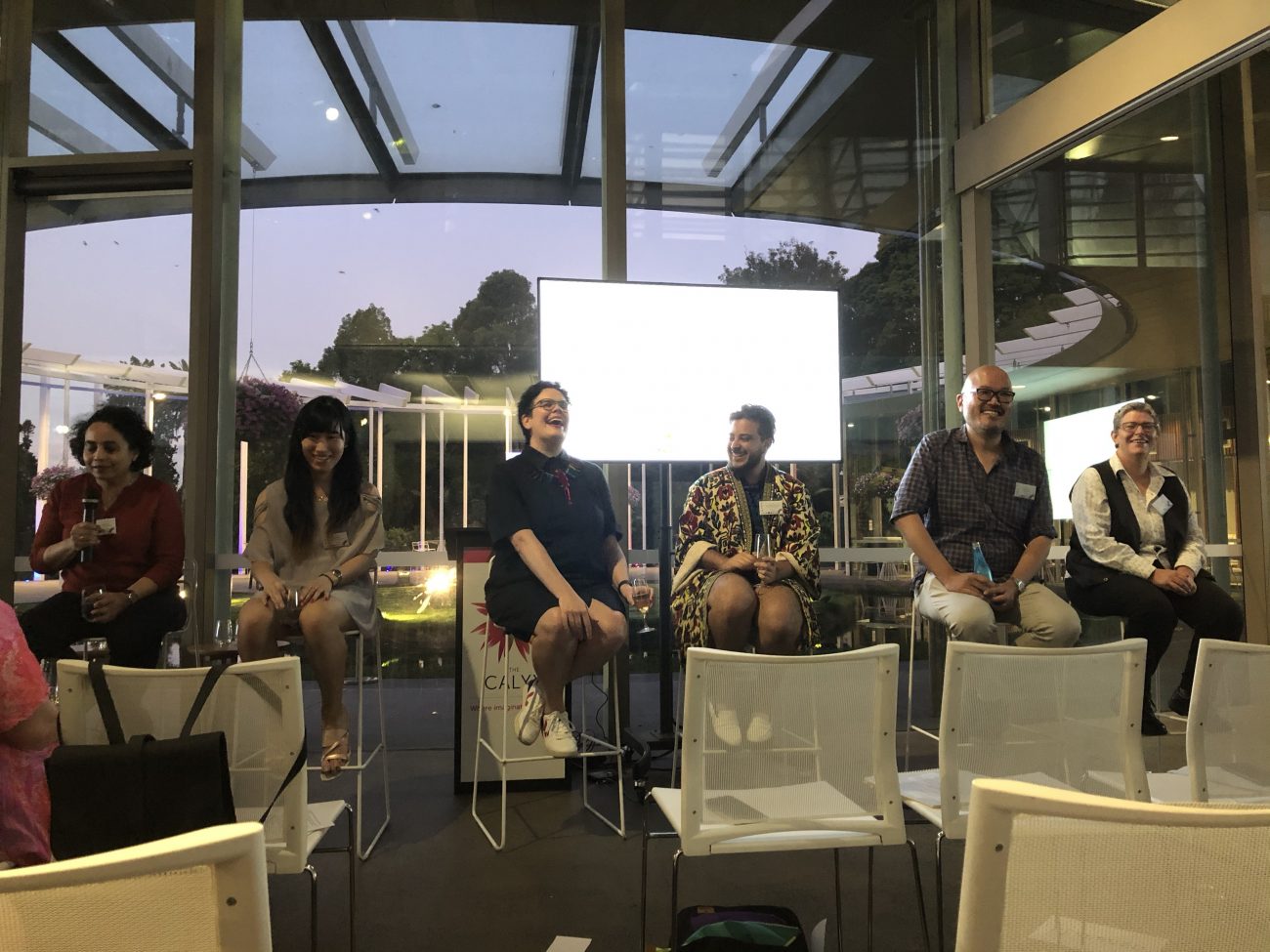 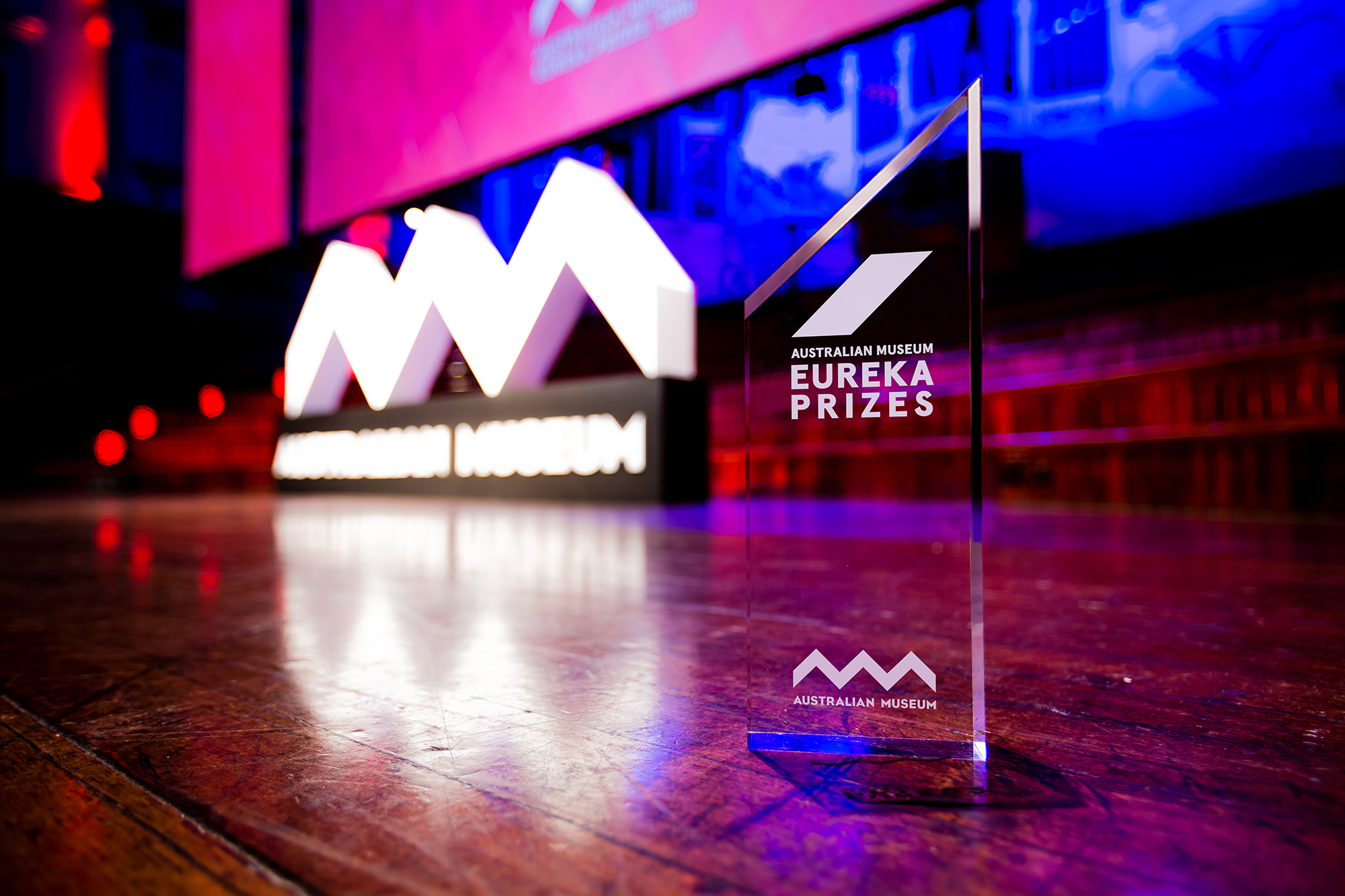 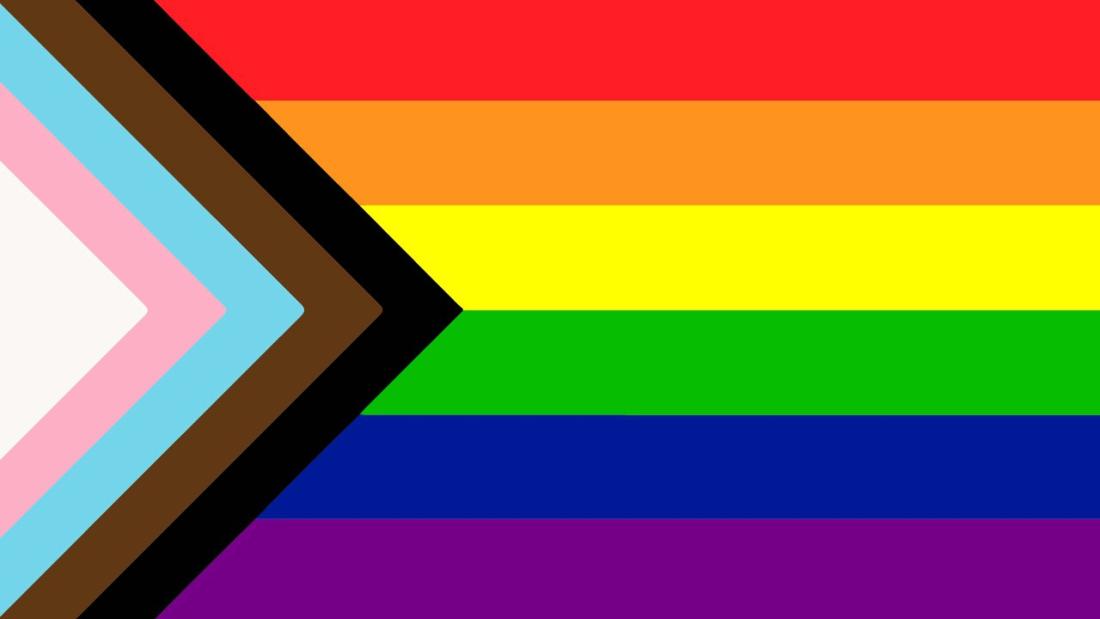 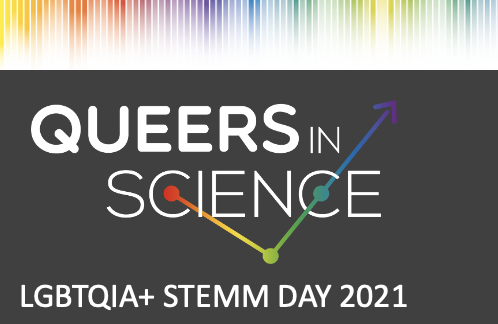 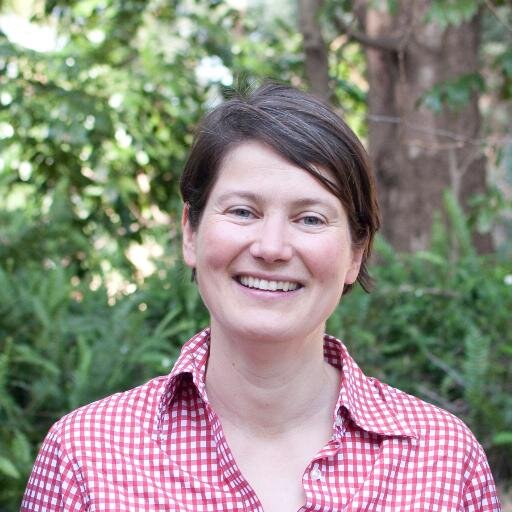 I am gay and a behavioural ecologist. I work on spiders – I look at all aspects of their behaviour, from web-building to sexual cannibalism. I am interested in establishing spiders as significant models in behavioural and evolutionary research, deceptive signals in spiders and orchids, and the mating behaviour and sexual selection in spiders and insects. I combine my research with afternoon tea & scones and Eurovision (www.thescienceofeurovision.website). I have been an ally at Macquarie University, a member of the Diversity and Inclusion Committee and am visible to the students I teach and at the University more broadly. 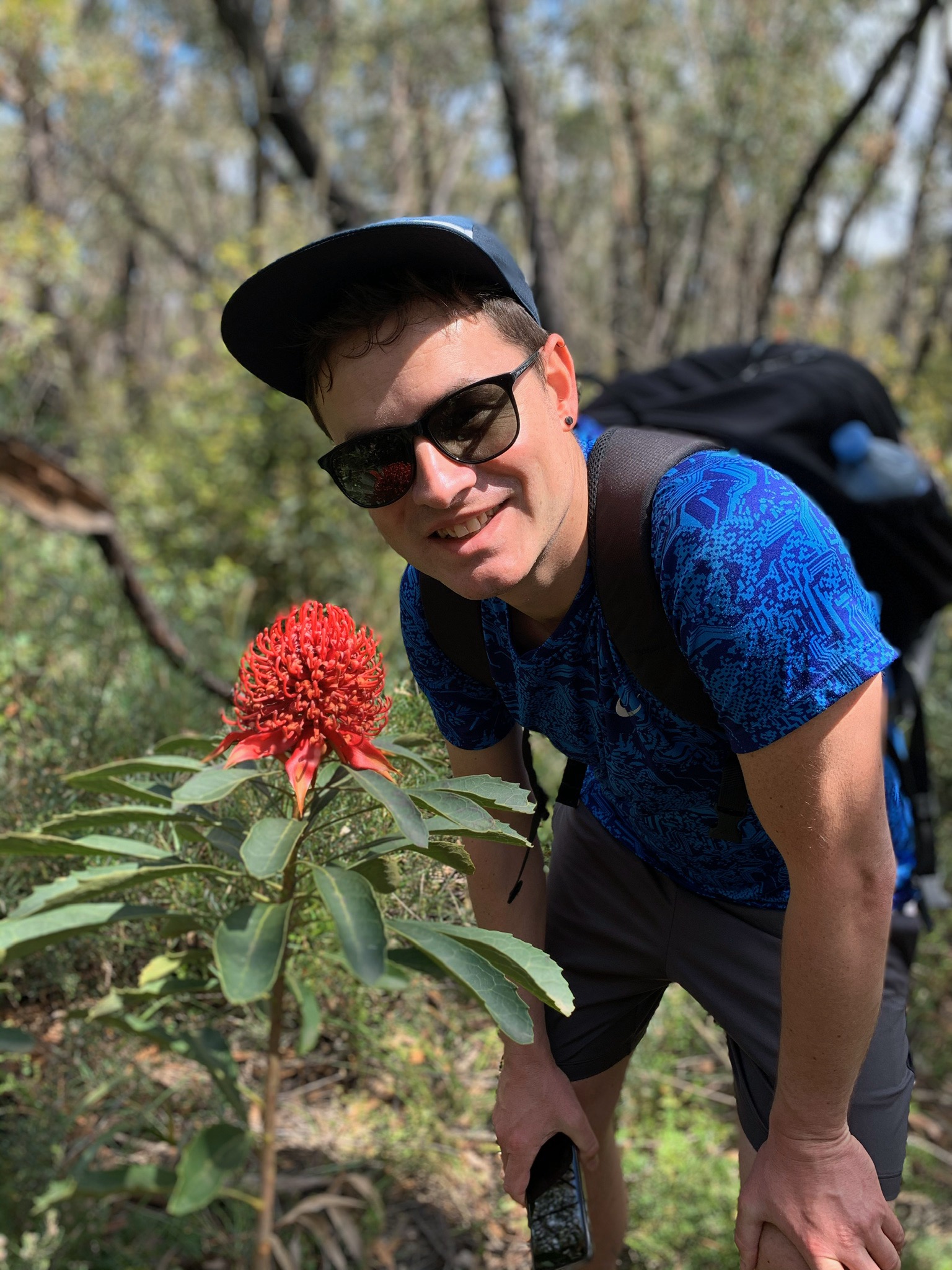 Hervé is an evolutionary biologist and systematic botanist with a broad interest in flowering plant macroevolution. A key focus of his research is to unravel and better understand large-scale patterns in the evolution of flowers, combining molecular phylogenies, the fossil record, and databases of plant morphology. Hervé is a member of 500 Queer Scientists and the organiser of An Evening with 500 Queer Scientists and the Queer Plants Walks events held during the Sydney Gay and Lesbian Mardi Gras. 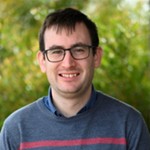 Instrument Scientist at the Australian Centre for Neutron Scattering

Anton is currently the Secretary of the NSW Chapter of QueersInScience. He works at ANSTO as an Instrument Scientist operating neutron scattering instruments that are used for investigating nanoscale structures at surfaces and interfaces. His research focuses on using neutron and X-ray scattering techniques to investigate the structure of biomolecule complexes found at membrane interfaces with a particular interest in bacterial membranes. When not at work he enjoys going for bush walks, board games, and being servant to a very demanding cat. 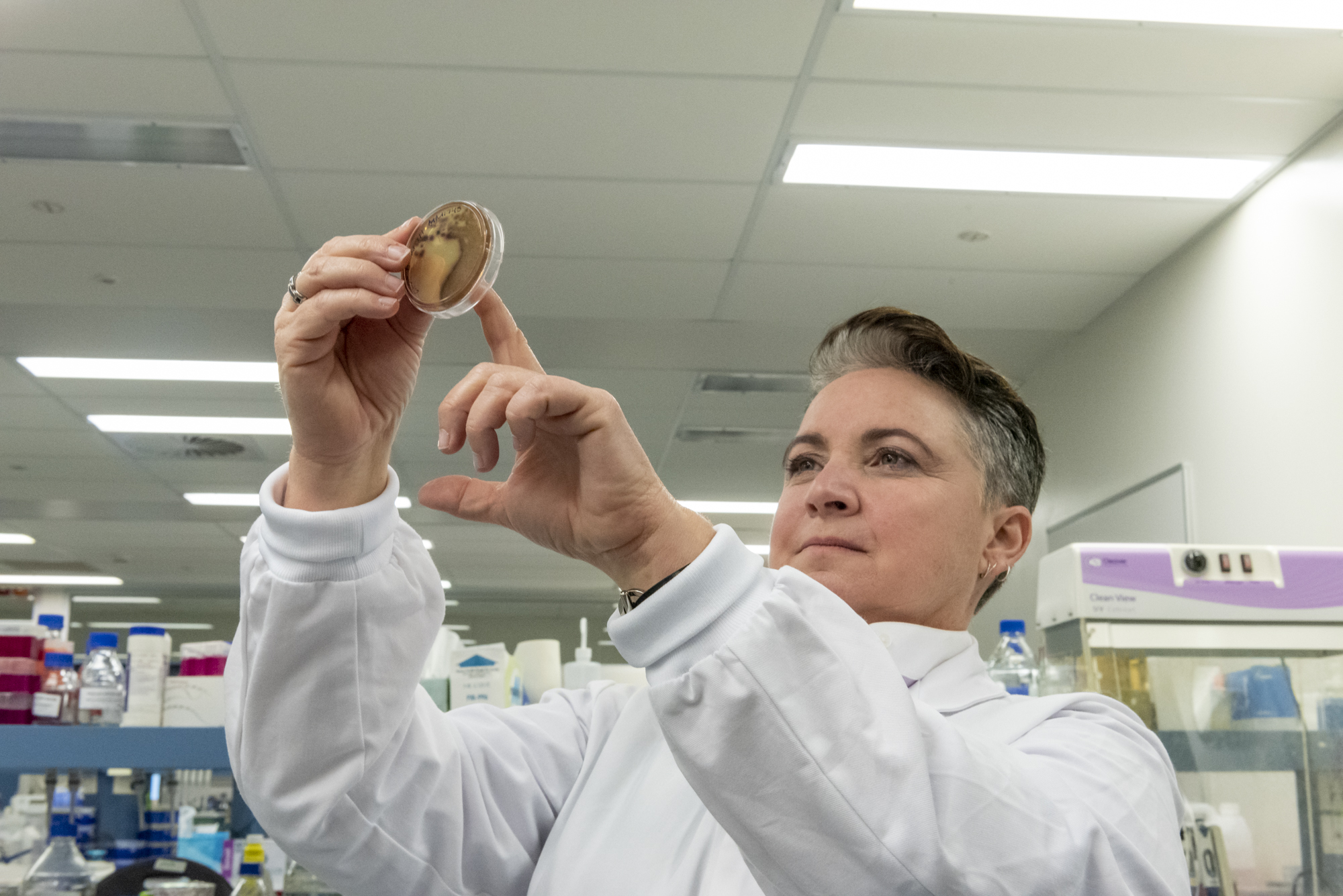 I started out as a wildlife parasitologist but now consider the wider interactions between pathogens and endemic organisms within hosts relative to disease outcomes and within a One Health framework. In recent years my research has focussed on reverse zoonoses, particularly the spread of antimicrobial resistant bacteria and associated AMR genetic determinants to wildlife. I work on diverse pathogens and wildlife hosts including flying foxes, marsupials, seals, sea lions and penguins, which sees me collaborating widely. My involvement with QiS stems from recognising the importance of visibility and support for LGBTIQ+ undergrads starting out at university and postgrads starting research careers. 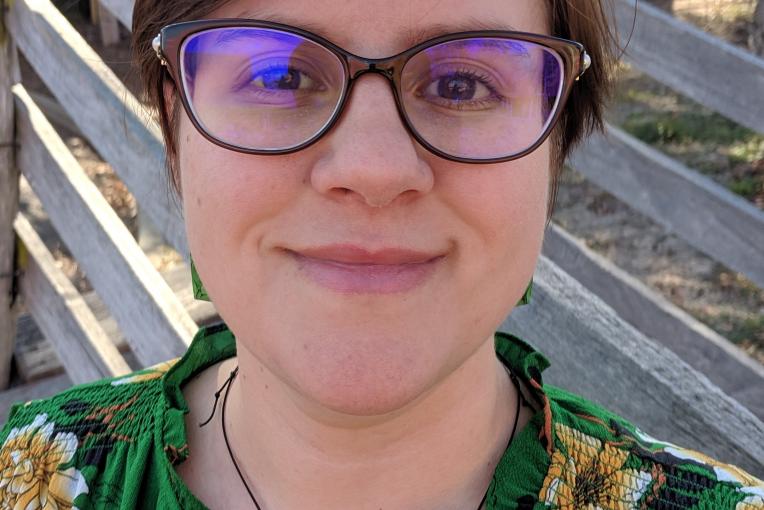 Holland uses biochemistry, animal nutrition, statistics, and computer coding to develop decision support tools for Australia’s cattle and sheep sectors. Her work in nutritional modelling helps better predict animal performance under a wide variety of environmental and nutritional conditions, and can be used to help producers recover from drought in a sustainable manner. 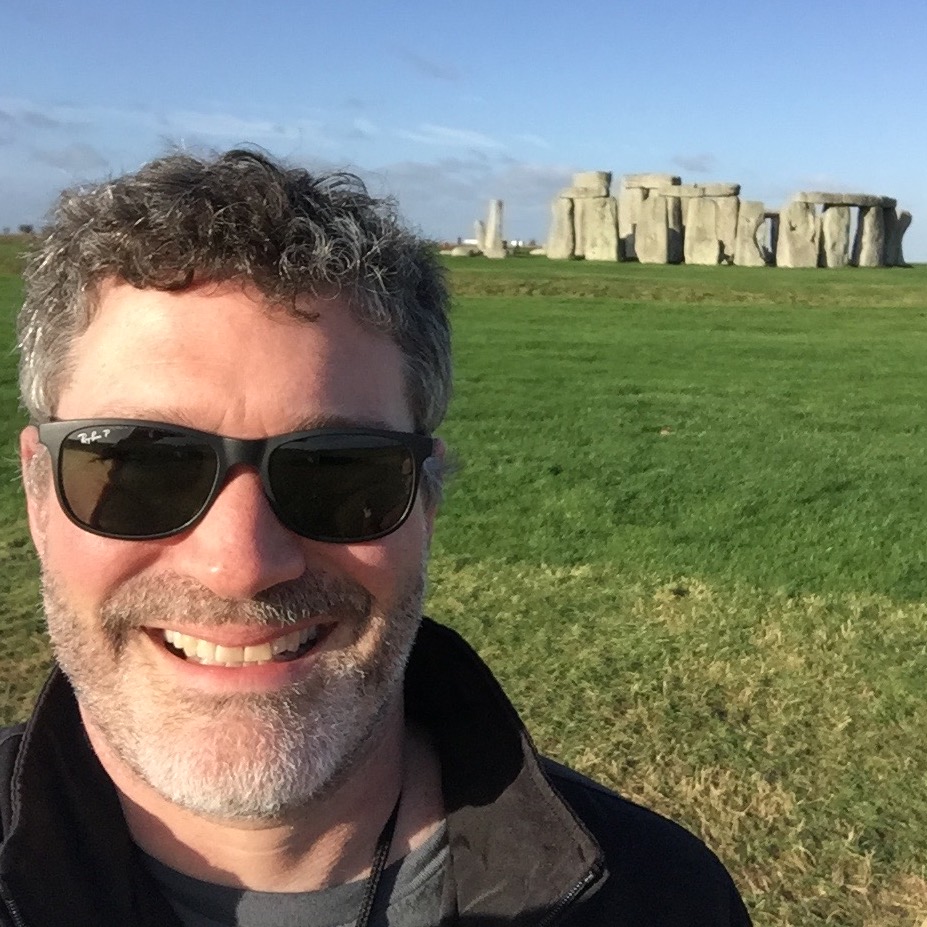 Daniel is an observational astronomer, studying the stellar populations of the Milky Way and its closest neighbours as a key to understanding the formation and evolution of galaxies in general. A particular interest of his is finding and characterising stellar streams in the outer reaches of our Galaxy – that is, streams of stars that form when a star cluster or small galaxy is torn apart by the Milky Way’s tidal forces, and which will eventually be absorbed into our Galaxy in a kind of cosmic cannibalism. He has been active in promoting diversity and inclusion in astronomy and academia in general for a number of years, including recently chairing the IDEA (Inclusion, Diversity and Equity in Astronomy) Chapter of the Astronomical Society of Australia. Daniel joined Queers in Science because he believes it is crucial for LGBTIQ+ scientists and engineers – especially students and junior researchers – to feel welcome and encouraged in STEMM fields, and we should do everything we can to identify and try to eliminate obstacles that stand in their path. 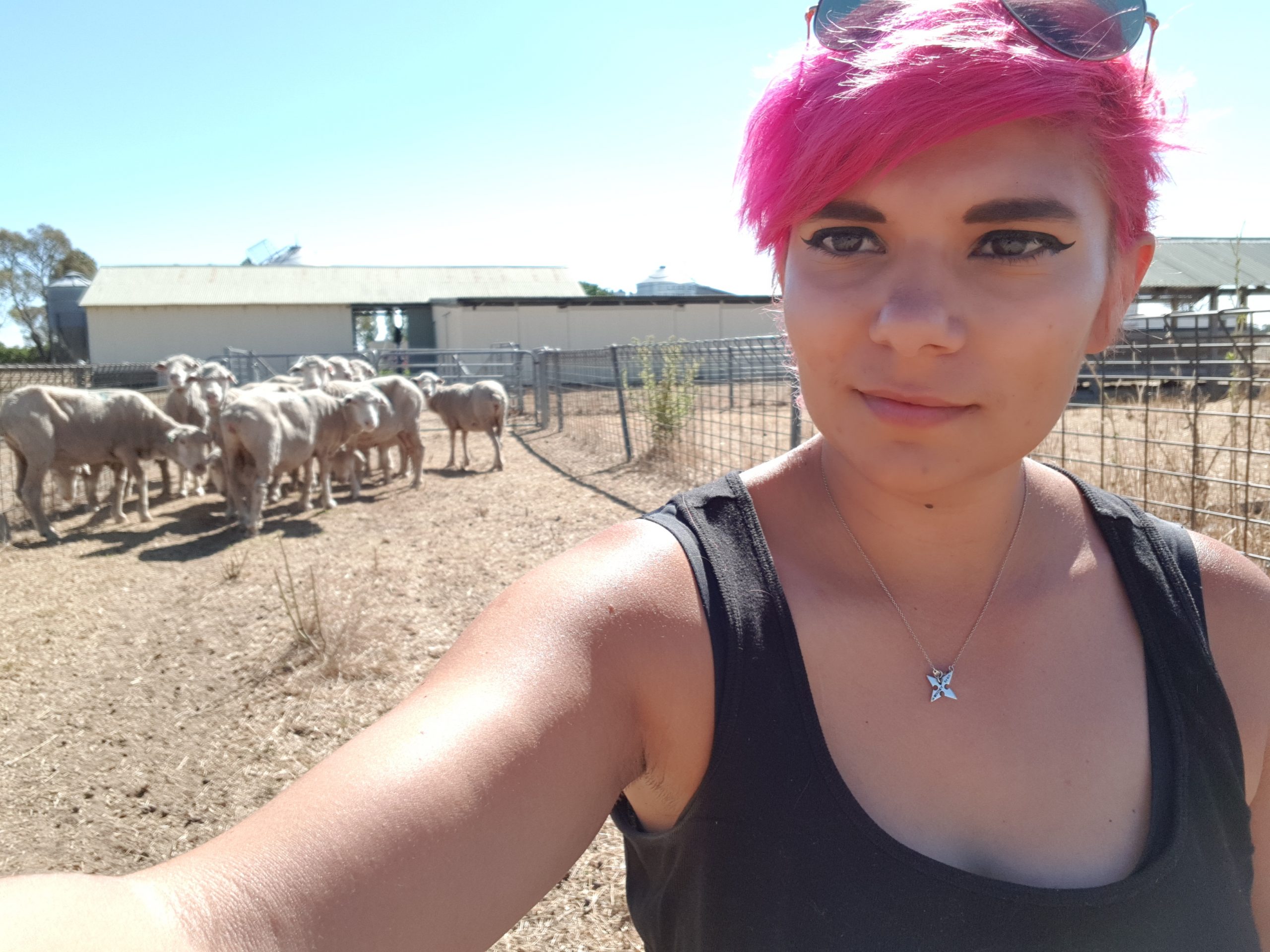 Danila has always had a passion for animals and they currently work with the CSIRO animal behaviour and welfare team. Their research focus is on relieving pain and stress in livestock as well as the learning capabilities of sheep. 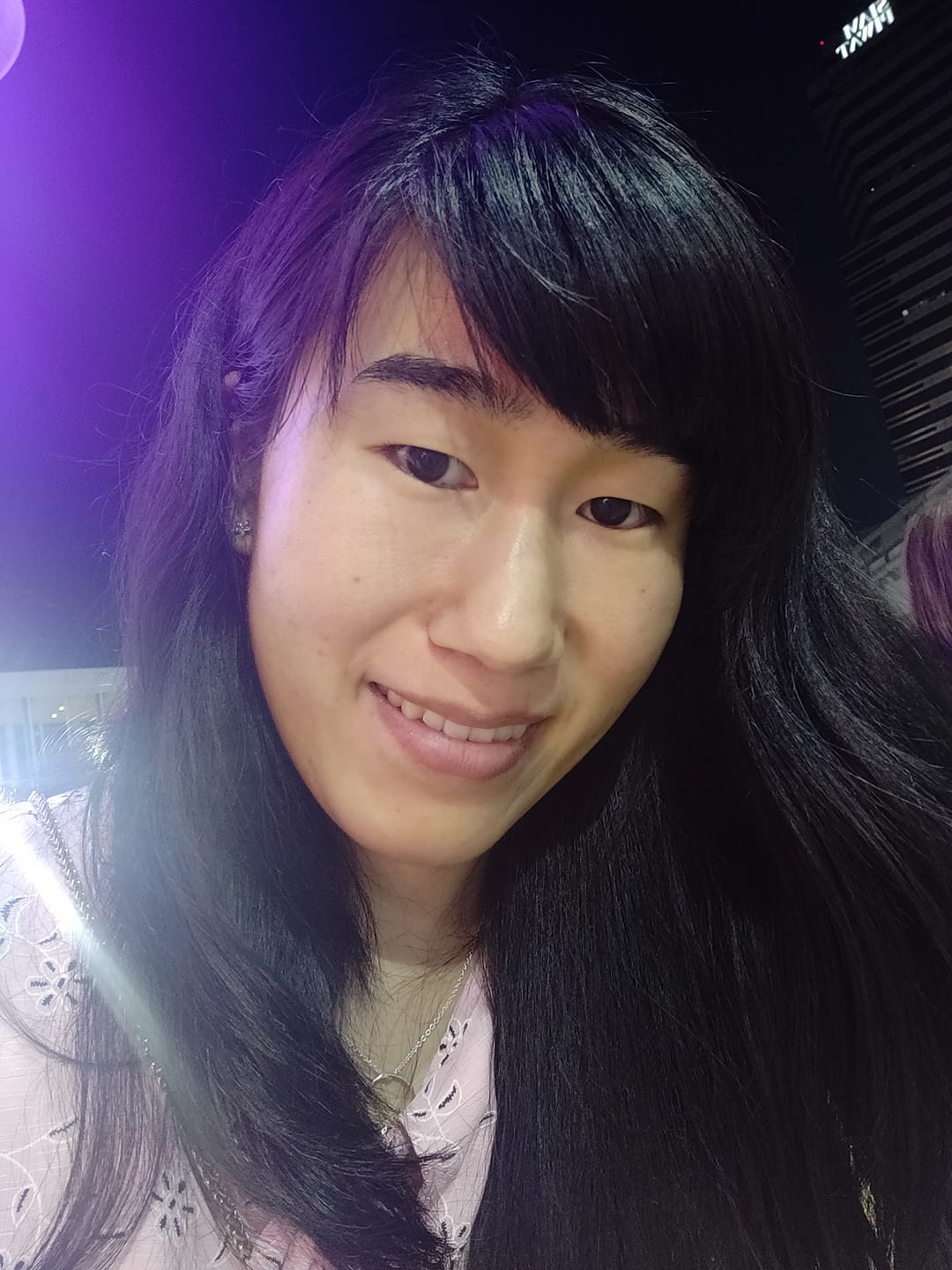 Lily is a recent medical graduate and aspiring medical researcher with an interest in oncology. During her time at UNSW, she was heavily involved in kickstarting the UNSW Faculty of Medicine Queer Curriculum Project, which aims to update and add content regarding queer healthcare to the medical syllabus. She was also a co-chair of the UNSW LGBTQIA+ Working Group as well as a Queer Officer of UNSW Medical Students Society. 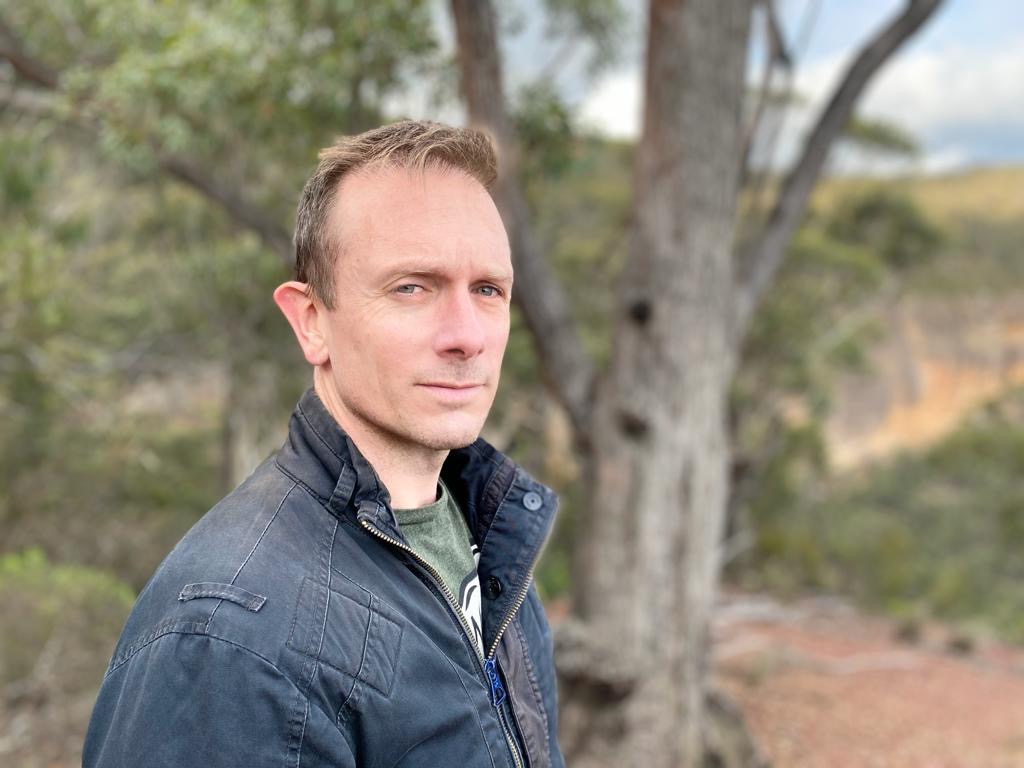 Professor at the Department of Biological Sciences, Macquarie University

Andrew is a comparative neurobiologist studying the evolution of intelligence and the diversity of animal cognition. He is particularly interested in how animals with small brains solve complex problems. Most of his research focuses on honey bees and ants. He uses techniques to visualise, manipulate, record, map and model insect brains to explore how bees forage and dance, how ants navigate and how insects are so smart. He is very concerned by the decline of our insect populations and is working on new tools to ensure bee health and welfare. He also researches the evolution of human sexual diversity, and the attitudes of scientists to sexuality and gender.

Get in touch with the committee